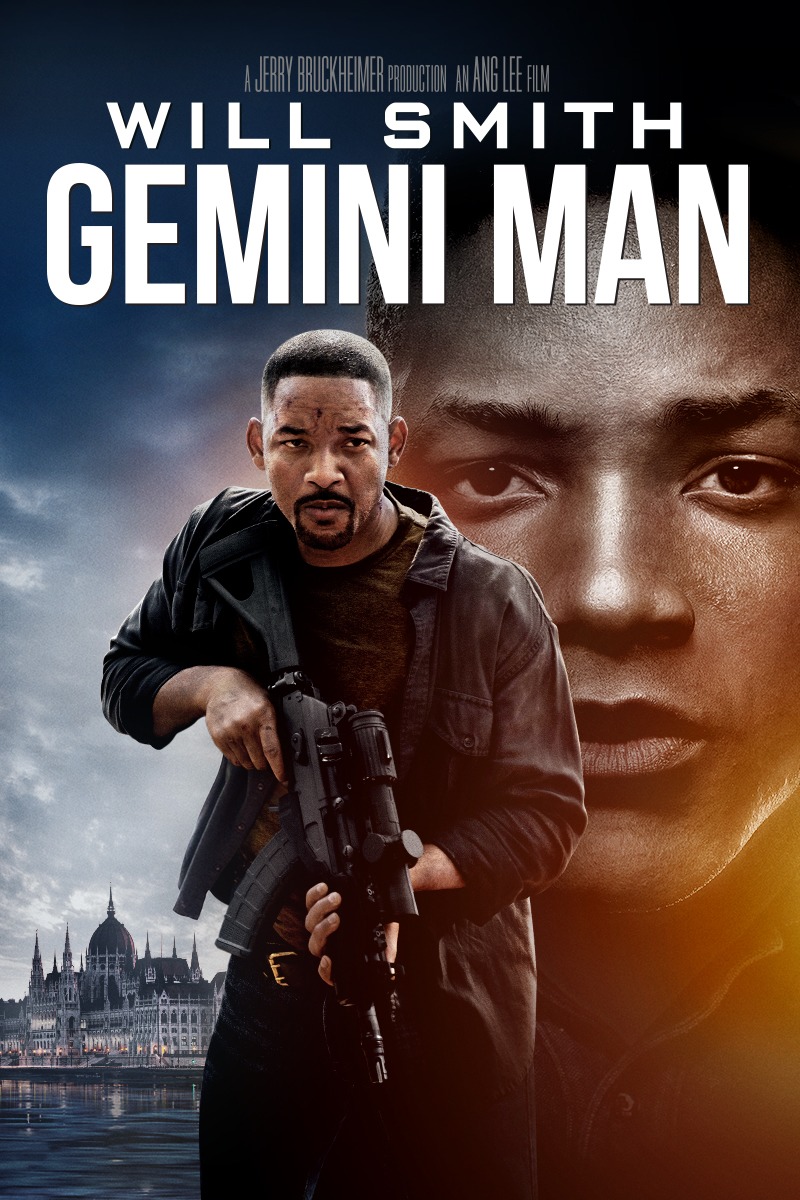 The idea of clones is very interesting by itself, but not in this film. The story line isn’t that good and is very predictable. I did not like the CGI. It looks like someone else is wearing Will Smith’s face and not in a good way. Does not look real. Many action sequences look too digitalized. You get out of the movie thinking, OK, that’s it? Where’s the story? What’s the point? Seems like both of them are missing.

Henry Brogan is an elite 51-year-old assassin who’s ready to call it quits after completing his 72nd job. His plans get turned upside down when he becomes the target of a mysterious operative who can seemingly predict his every move. To his horror, Brogan soon learns that the man who’s trying to kill him is a younger, faster, cloned version of himself.